What if “the smart one” was a Robot?

The field of Robotics is currently attracting a great deal of interest worldwide and, over the next four years, we can expect to see a major increase in the use of Robots applied to fields other than mechatronics and industrial automation. However, new scenarios (and business models) are emerging at the intersection with Artificial Intelligence 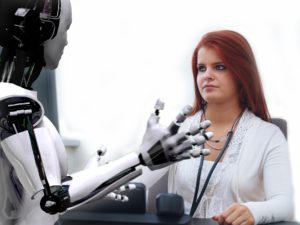 While, over the last 2-3 years, “concern” about Artificial Intelligence (AI) has increased globally, although we are now accustomed to using it to our advantage, sometimes even without being aware of it, through various services (speech recognition, “recommendation” systems when purchasing on e-commerce websites, etc.), this does not apply to Robotics. Despite raising debate and exchanges of opinions on the social and ethical issues at stake, especially when the focus of the debate is on humanoids (machines whose outer shape resembles that of humans), by 2020 this market is expected to grow exponentially, led mainly by Robots for private use and no longer by the industrial sector. This is highlighted by the report on “The future of jobs” presented during the recent World Economic Forum in Davos, which includes a growth forecast that, in just 4 years’ time, will bring the total market value up to 151.7 billion dollars (in 2015 it amounted to 28.3 billion dollars, mainly led by assembly lines in industrial sectors).

This trend, although with some differences in overall values, has been confirmed by IDC, which has estimated a total global turnover in 2019 equal to 135.4 billion dollars (according to the American company, in 2015 the overall market reached 71 billion), with a dramatic acceleration in the use of Robots in sectors such as Healthcare and Process Manufacturing (the production sector associated with formulas and recipes such as medicinal products or drinks).

In order to understand what possible scenarios will pan out in the short-run, I interviewed Andrea Bonarini, professor at the Department of Electronics, Information and Bioengineering of the Politecnico of Milan, who has been a member of the Artificial Intelligence and Robotics Project since 1984, and since 1990 the coordinator of its research lab (also part of the Politecnico of Milan). Bonarini begins by saying: “First of all, we need to distinguish between Robots and Artificial Intelligence”. “In general, Robots are technological systems that involve something that moves and that detects data from the surrounding environment (through various types of sensors: video cameras, laser sensors, etc.), with someone (or rather, something, generally a program), which, through the data, understands “what is happening” and acts accordingly.”

Today, these systems concern, for example, all issues related to automation, in the case of industrial applications, as well as new “personal services” such as elderly care and fields of application such as self-driving cars or, more generally, IoT projects which, by way of example, involve the use of drones in agriculture to search and destroy parasites. “At enterprise level, the main applications involve the management of logistics and warehouses – Bonarini explains – but also “unimaginable” contexts, such as in the agricultural sector, where cattle milking machines have now become actual Robots, equipped with sensors and software ‘intelligence’.”

“A car that drives itself around is, in every respect, a Robot,” Bonarini points out. “Everything that falls within the scope of Artificial Intelligence (above all, Machine and Deep Learning) concerns more closely the sphere of data, whereas a Smart Machine, in this sense, has nothing to do with a physical/mechanical system (notwithstanding the supporting hardware infrastructure which, however, has nothing to do with Robotics).”

It is true however, that as we have already mentioned, Robots have three main features: sensors, calculation skills and actuation skills. And the last two clearly show a close connection with the evolution of Artificial Intelligence.

“Many of the research projects that are obtaining a number of funding resources also in Europe, focus on Robots providing elderly care (a market that perhaps is still relatively untrodden in Europe but that has great growth potential in Asia, especially in Japan, where home care provided by carers, for example, is not socially accepted),” Bonarini explains. “The degree of the Robot’s autonomy depends on its ability to understand the context and what is happening. With regard to sensors, the machines in use today are already capable of understanding if a person has fallen down or checking vital signs. Yet, for deeper understanding, far more sophisticated “calculation systems” are needed. And this is where Artificial Intelligence comes into play, especially Deep Learning technologies.”

The humanoids – Robots that differ from so-called androids because their non-human features are recognisable, unlike androids, which are built to “fool” the observer and thus fully resemble humans – that are now already having considerable market success include Pepper, a Social Robot designed in Japan, whose job is to “live” next to humans, conversing with them and understanding their emotions and states of mind to interact with them. This “small robot” is for sale at a price of approximately 1,500 Euro, but what is interesting is the business model that the Japanese group Softbank is creating around Pepper: in addition to the initial purchase cost for the Robot, the company offers access to services, i.e. software allowing Pepper to perform various functions, for a fee of about 200 Euro per month. And the offer is evolving precisely based on this last aspect, since “the new” Pepper released in late 2015 is designed for companies: the Robot is pre-configured with a set of software to perform specific tasks, such as communicating with customers when used in the Retail industry, for example, and can be “rented” for 11 Euro per hour. In addition to the option to integrate this software with Artificial Intelligence systems, possibly accessible via cloud, to which Pepper itself could connect automatically, it is clear that the potential scenarios of application become countless.

“The limitations to a similar scenario are mostly related to hardware,” Bonarini concludes, inviting us to reflect. “For instance, think of battery life – if the Robot is unable to ”withstand” at least one full workday, its value decreases – as well as the limitations related to motor abilities: without considering machines for industrial use, where “smart mechanical arms” have reached excellent levels of motor flexibility, humanoid-type Robots are much slower and less accurate than humans… at least for the time being!” 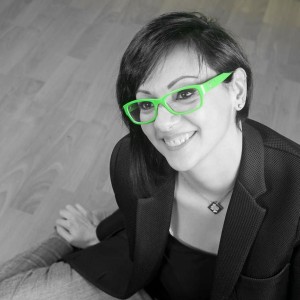 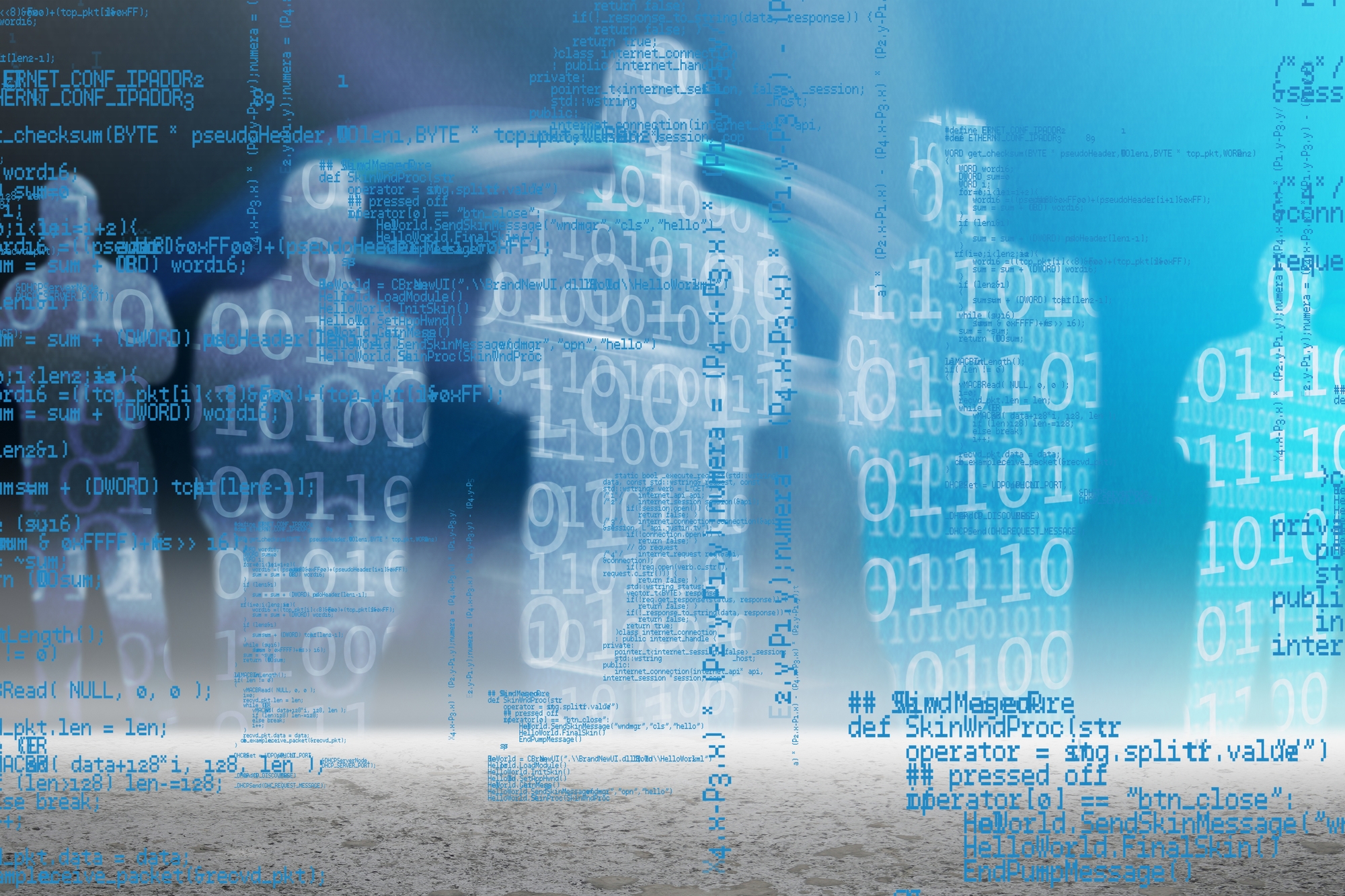 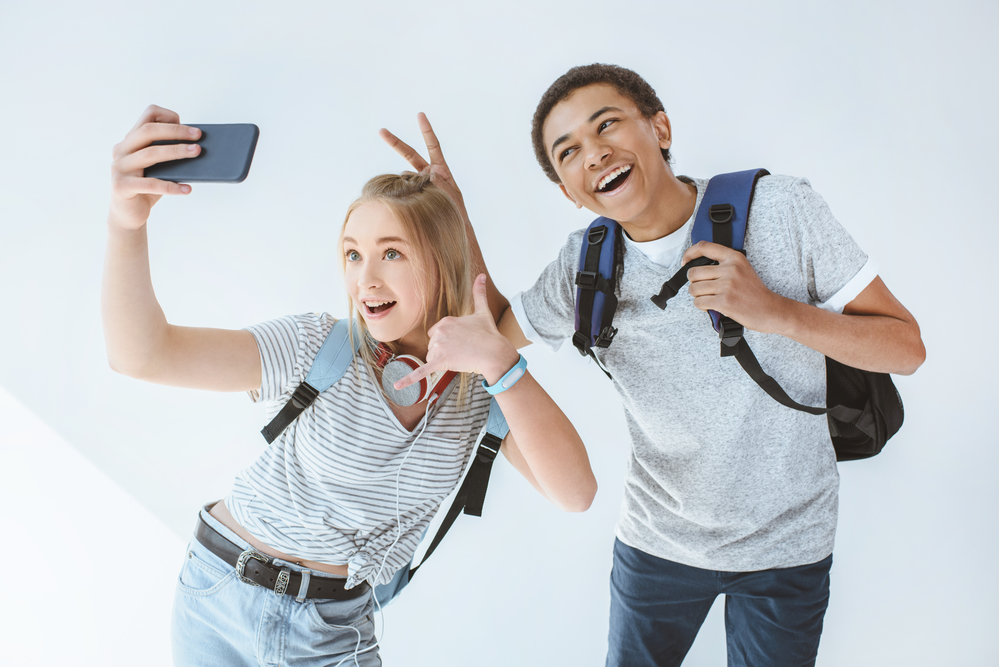 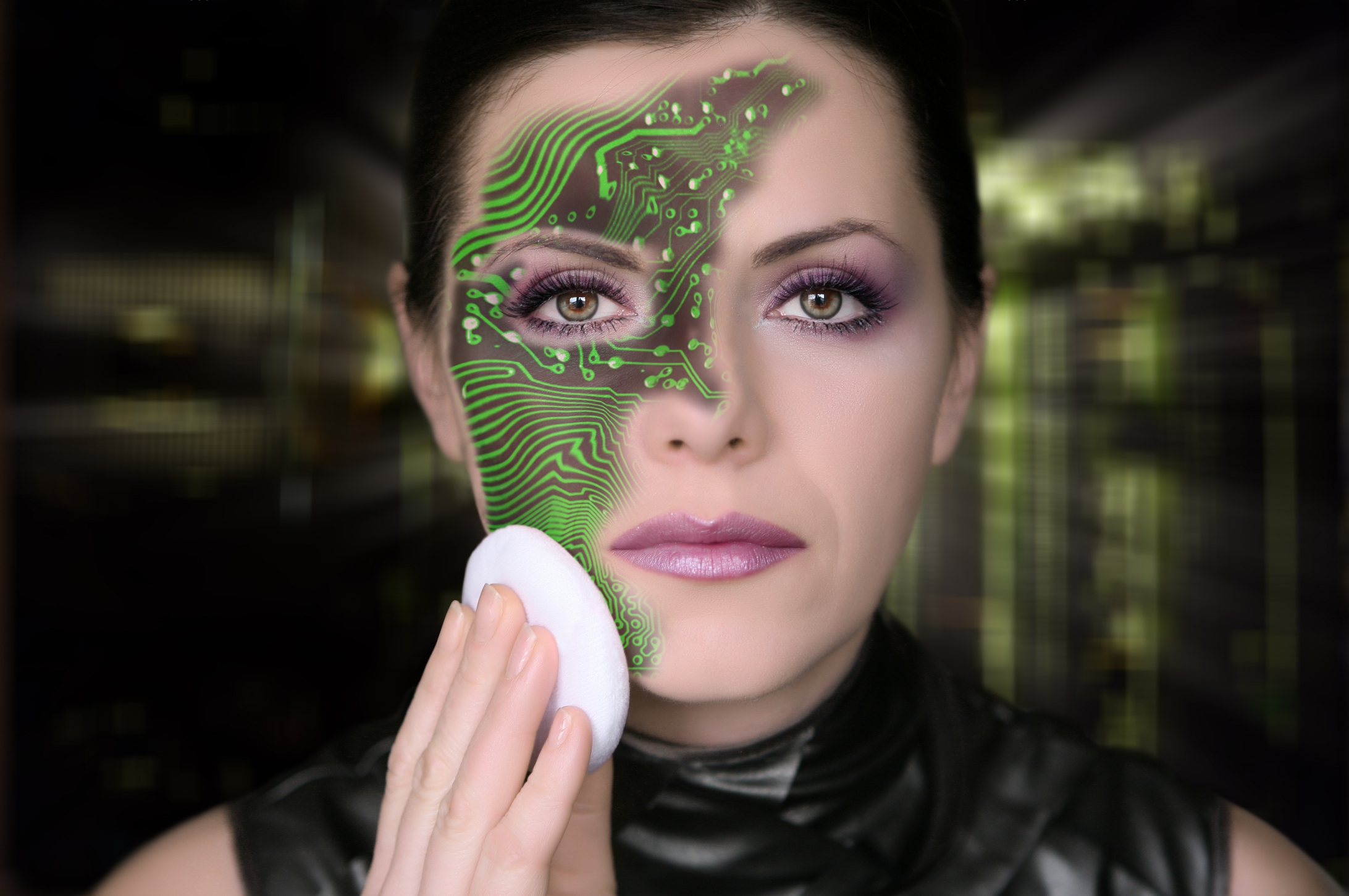