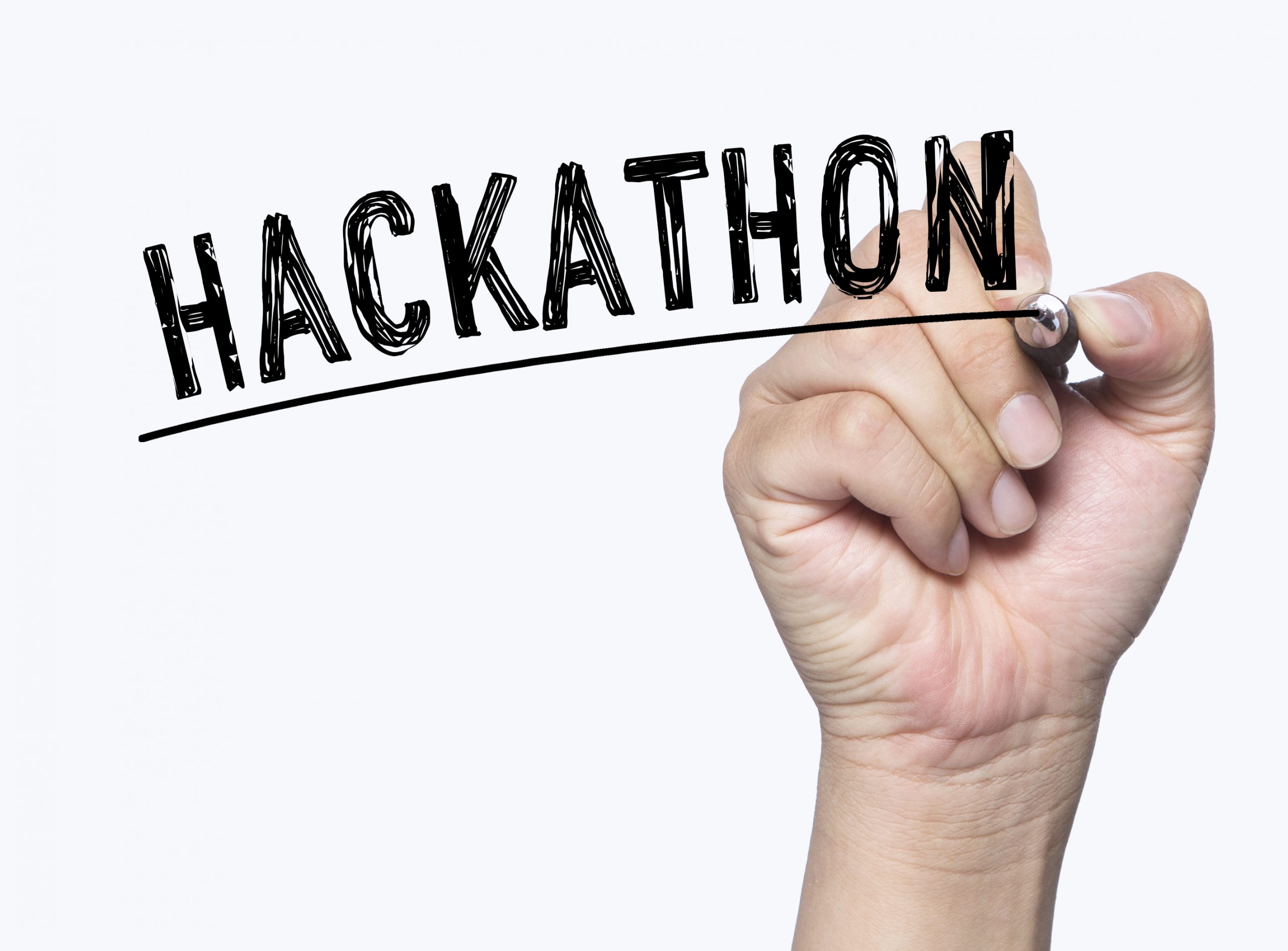 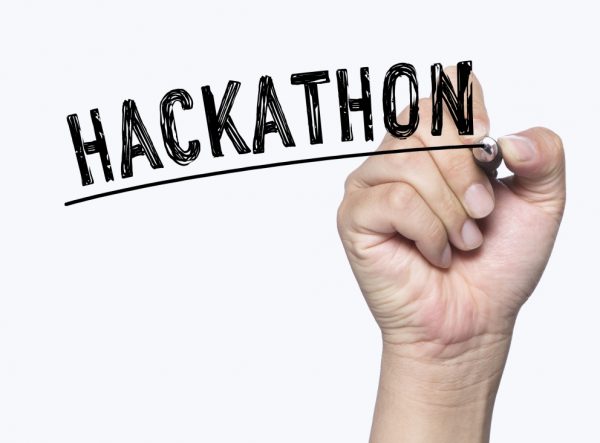 I was working on social a few weeks ago (yes, maybe I was slacking!) when I saw a sponsored post announcing a hackathon in Milan. It’s an event where for a long weekend a branch of technology nerds, who think they can change the world with their visions, is held in a shed for 36-48 uninterrupted hours to exchange ideas and develop 3D prototypes or mockups of some kind of weirdness (but the extraordinary thing is that, sooner or later, thanks to those visions, the world will really change!). At first I thought that “No, I’m too old for such things.” A thought that occasionally gets in my head but usually flies away in less than an eye blink; as it was that time, too.

I wish I could write that I deepened that thought, or pondered the opportunity, and considered all the aspects that I should have… but the reality is that I had already sent the application form before I did even finish reading the announcement and figuring out exactly what I should have done.

Suddenly in the Hackathon weekend I found myself in the 6am mist of a (not so) nice Saturday morning, ready to be locked up along with another hundred wild eyes, and to surviving for the next 36 hours thanks to Red Bull, coffee, chips and shrimps probably fried with the oil coming from an old car engine.

After the quick time needed to complete the registration, pick up my shirt, sign a non-disclosure agreement (which of course I signed without reading a single word of what it said!), and smile to the camera, I was thrown into a such a vortex of emotions that could put a strain even on a robot!

A quick brief about the guidelines to be followed in our proposals, a nod to the jury appointed to slaughter us, some practical advices and the ideas presentations took off… with one minute to present each idea, hoping to get the consensus from the fellow ‘wild eyed’ innovators, collect from them as many votes as possible and get that idea come to life with the collaboration of those willing to be part of the team.

Presentations, comments, whispers, chaos … chaos, whispers, comments and votes. 10 ideas get their way to become proposals, teams are formed, we run to our table and looking at each other… now what?

Keep calm, there is enough time!

Let’s go in order, we say, let’s get back to the idea of pitched and go with a full brainstorming session… idea is stretched, then gets its form back, bends over and there it is, in all its glory, the proposal! Well, where do we start? Suggestions, opinions and advice … advice, opinions and suggestions. We split up the tasks and we start working. A deathly silence descends for a time that I cannot calculate, every little demon caged in that shed is fixed on his/her notebook, phablet, tablet, smartphone or is hacking with electronic chips, sensors or Lightsabers (okay, there were no lightsabers, I got a bit carried away!).

“Before 7pm you have to deliver the modeling files for printing the hardware mockup with the 3D printer”, we’ve suddenly been told… panic! We stop everything else and square around the industrial designer of our group. We know that we won’t be of any use for him, but it doesn’t matter to us, we’re a team, we are there supporting him! And by 6.50pm the files are ready and delivered! We are great!!! Or, most probably, a crew of unhinged youngsters, watching our Savior (the industrial designer) with the same eyes of a child in front of a jar of Nutella, we left floating in the air the other parts of the project and now we’re already in the evening!

Keep calm, we still have the whole night ahead!

Ok, let’ forget the prototype that maybe will come out from 3D printing around midnight, and get back to work. We should develop the software part but, hell, in our team we have no software developers… Another moment of panic! Ideas, suggestions, and comments … then comments, suggestions, and ideas. Ok, let’s work on a demo with the application user interface screenshots, we have a branding and UX designer in the team (one of those guys knowing how to make the use an object or a technology simple, smart and nice). We’re safe! Almost, to be honest, we have the night to sleep on it. The 3D prototype is ready but we can think about using an Arduino Nano circuit in our device and replace the initial thought of a GPS microreceiver with a LORA chip to enable the gathering of data for the flows analysis even indoor where GPS cannot work. OK, let’s start again, and morning comes…

Red Bull and coffee at breakfast (it seems that this time my unhealthy habit has some sense!) and we work again as crazy hamsters on our keyboards: we have to develop the project presentation, how to make it clear to the panel what was the analysis of competition, the potential of the project, the return it can bring, the kind of customers we want to address (and why they should buy it), and what could be the business model… And prepare our presenter, the one who will go in the lion’s den, to face the merciless gaze of the panel.

“Keep calm, we were the last group in the numerical order, we have enough time!”, we tell ourselves. Right after thinking about it we are nicely told that we are the first group that will present. And here starts a new round of swirling waltzes of ideas, presentations, comments, analysis, questions, answers, criticism that follow each other relentlessly; over an hour of presentations from teams taking turns on stage, putting all their enthusiasm, someone fearful, someone more swaggering but all of them with one big goal: make ‘something worthy’, with their ideas and technology, for a Smart City project thought for the city of Milan. What about me? Well … I told to myself that I’m not too old for such things… I can always count on the strength of youngsters like the ones I met in this awesome weekend!

Sunday, 7.30pm, after 36 hours of madness I get back home (needing some sleep!) with my motto, “fair, free and always in motion… hunting for innovation”, and already projected towards a new adventure. What else I will be planning to do tomorrow?