Experimental research: my journey in Wonderland

Experimental research: my journey in Wonderland 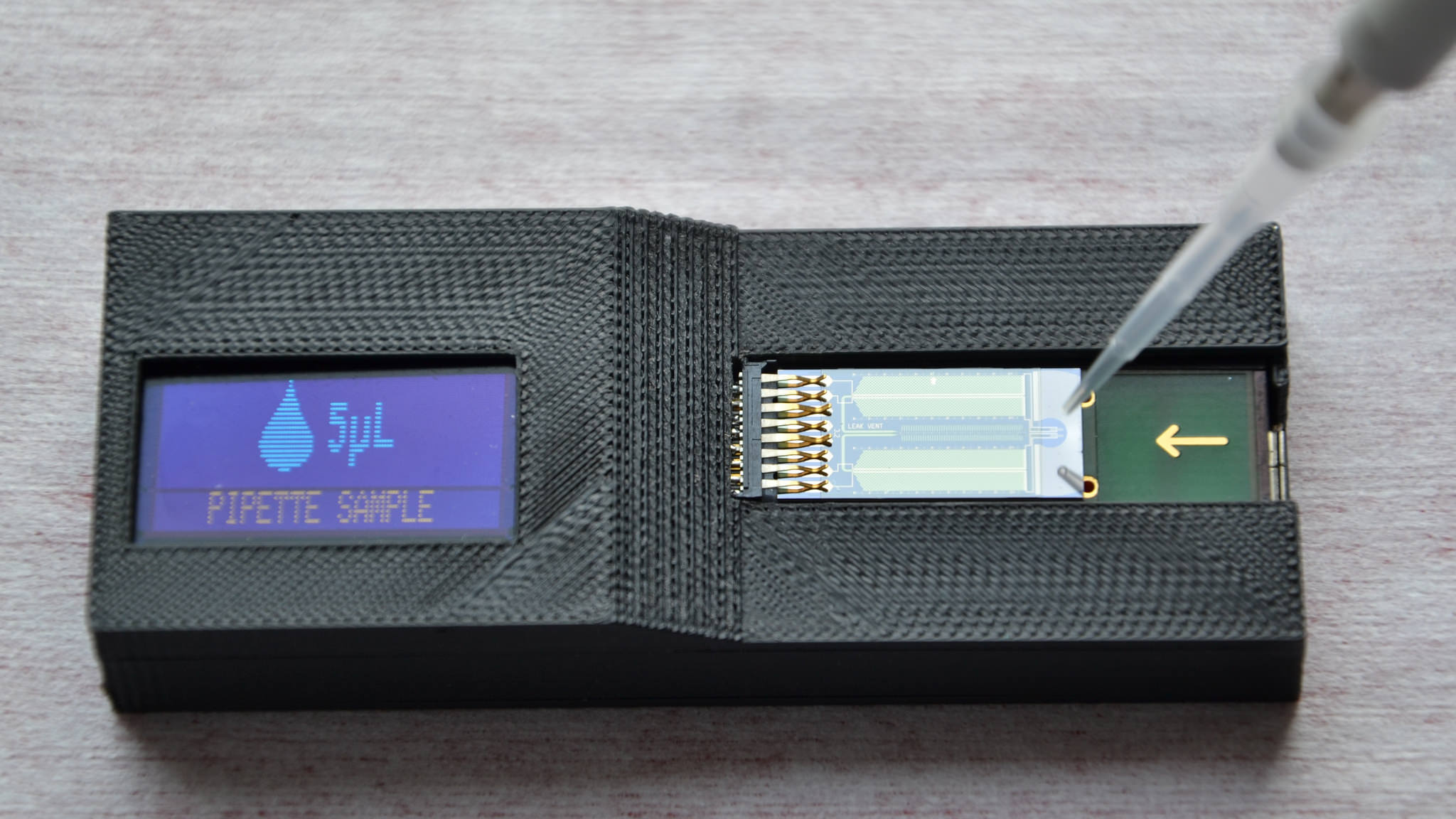 The scanning tunnelling microscope, for which the two scientists won a Nobel Prize and which then led to the atomic force microscope with which one can now study molecular structures and their ‘behaviour’, up to nanotechnologies for advanced diagnostics. Here’s what happens in the state-of-the-art experimental research centre where IT’s technological evolution is just a ‘positive consequence’

Set up in 1956, the IBM research center in Zurich is a worldwide excellence centre in the field of theoretical and experimental research not necessarily associated with IT and almost completely independent from business of the US multinational company. This is the feeling we had a few days ago when visiting the centre: what researchers look for, theorise and experiment there, is so advanced in the future that it might not even actually materialise in the IT technology sector.

A tangible example of what we are saying is the scanning tunnelling microscope (an instrument used to study surfaces at an atomic level). Developed by Gerd Binnig and Heinrich Rohrer in 1981 precisely in the laboratories in Zurich, it granted the two scientists the Nobel Prize in Physics in 1986 – the year when Binning, along with two other colleagues, Calvin Quate and Christoph Gerber, created the atomic force microscope (AFM), now one of the main tools to handle matter at a nanometric scale. “With the AFM, you can see the molecular bonds of matter and how they change depending on stress or exogenous factors, such as electromagnetic waves, and can determine, one atom at a time, the composition of the surface,” says researcher Niko Pavlicek. The AFM is not only a diagnostics tool, but it serves as a ‘laboratory in a laboratory’ because “by using it scientists are, for instance, studying the molecular chains of proteins to understand the forces that hold their structures together and how changes occur on single atoms (experiments which might lead to various applications, for example in the domain of medical research)”.

And after 30 years since the first Nobel Prize (in 1987 in the center of Zurich other two scientists were awarded the Nobel, again in Physics: K. Alex Muller and J. Georg Bednorz for the discovery of high-temperature superconductivity – today, as an example, we can see its applications in medical MRI equipment. Scientists Peter Nirmalraj and Bernd Gotsmann marked a further step forwards in the field of atom-by-atom imaging and atomic measurements. They analysed and demonstrated how 2D liquid molecular levels are structured by using a scanning tunnelling microscope in a liquid environment at a controlled temperature. This then led to the recent invention of so-called scanning probe thermometry, a probe through which one can obtain the mapping of the operating temperature of nanometric devices, thus paving the way for new developments also in the field of research on cooling systems.

The Swiss centre now welcomes about a hundred scientists from 45 different countries and is led by the Italian scientist Alessandro Curioni. A new wing named after Binning and Rohrer, The Binning and Rohrer Nanotechnology Center, was inaugurated in 2011 and focuses on nanoscience. During our visit, we found out what young researchers (the average age is 25-26) are working on today and for which we can provide evidence:

1) mobile – precision diagnostics: it involves using all the knowledge of the centre in the field of nanoelectronics for the development of mini sticks for precision diagnostics on biological samples (such as microfluids like blood) by reading the results on a smartphone. “Think of the implications it might have in managing epidemics if it were possible to diagnose malaria very quickly,” says Emmanuel Delamarche. 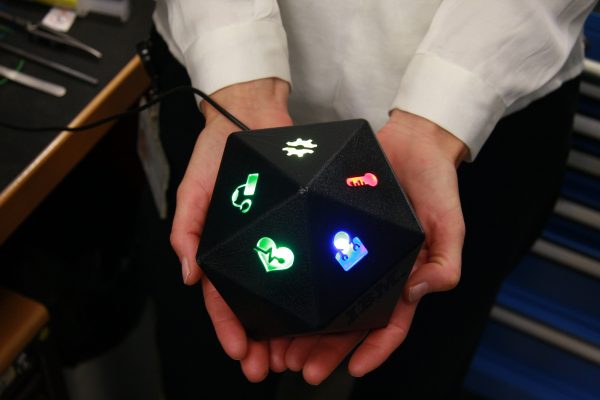 2) Internet of body (wearable device and cognitive systems for medical home care): a wearable device combined with a ‘cognitive hypervisor’ serving as a district nurse, which interacts in a natural language, suggests patients what to do and calls a doctor in real time if necessary. This is what Rahel Straessle is working on with a mix of skills ranging from nanotechnology (the hypervisor is a small dodecahedron that fits in one hand), machine learning and cognitive systems, including Iots, mobility and analytics.